A Counterintuitive Strategy That Led to a $300M+ Payday 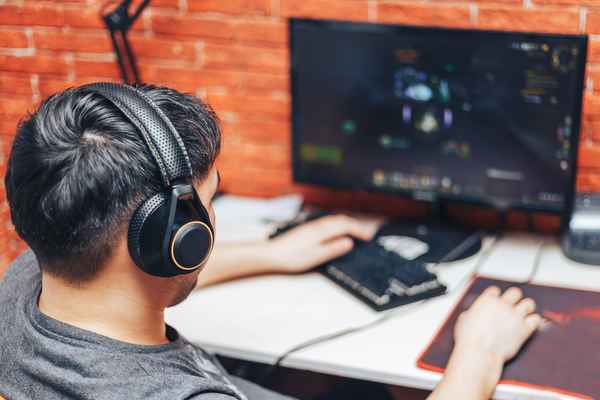 When David Perry started his video game company, he filled a dartboard in his office with the names of companies he thought would want to buy his company, Gaikai, one day.

Why would a startup business with no revenue or employees be thinking about potential acquirers so early? For Perry, it comes down to something he refers to as “down-the-track thinking.”

Perry was recently interviewed about Sony’s $380 million acquisition of Gaikai, and he described his philosophy by using a moving train as an analogy. He described a train full of people representing an industry. Most people are comfortably inside the train watching the countryside go by. There are some people scrambling behind the train, hoping to jump on. Then there are a select few people who are obsessing over where the train is going and are constantly thinking about the upcoming stops along their journey.

Perry described himself as one of the people thinking about where the train is going next, so it only made sense to him to have a list of businesses he could sell to.

Sony was in the bullseye of Perry’s dartboard of companies to sell to so when his partner suggested they name their company Gaikai, a Japanese word that roughly translates to “open sea”, Perry agreed. The word gaikai is hard for the average English speaker to pronounce, but Perry knew the name would be irresistible to Sony.

Perry and his partners went further and named other parts of their product line with Japanese words and designed the company for the global gaming market, not just American customers, as was the habit of videogame makers at the time.

Years later, when Perry was ready to sell Gaikai, he approached all the big video game makers about buying his company, and Sony was the most enthusiastic. They were thrilled to see the extent to which Perry and his partners had gone to make Gaikai fit Sony’s culture.

Do you want to improve the value of your business?

Send us a message and we’ll get in touch to discuss our proven methodology for maximizing the value of your business.