The Humble Yogi Sells His Business 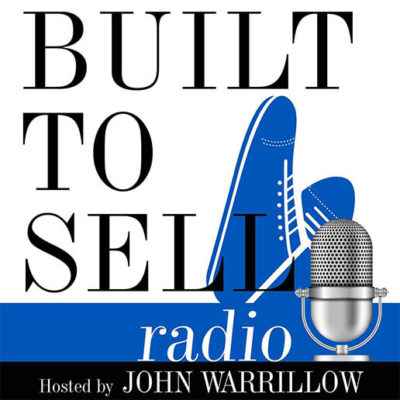 This was a pretty interesting episode of John Warrillow's Built to Sell podcast.

Along with three friends, Sebastian Johnston co-founded TheAmazeApp in 2014. The idea was simple: Social media influencers could upload a picture of what they were wearing and tag the clothing on TheAmazeApp’s database of e-commerce retailers. Then, when one of their followers purchased the item, TheAmazeApp would receive a commission they shared with the influencer.

The founding team raised $800,000 through the San Francisco-based accelerator 500 Startups. By leveraging their influencers to drive traffic, TheAmazeApp quickly grew to 4 million active users per month!  Eight months later, TheAmazeApp was acquired by Zalando, one of Europe’s largest fashion wholesalers.

There’s a ton to enjoy in this episode, including:

Do you want to improve the value of your business? Let's talk confidentially about how we can help.